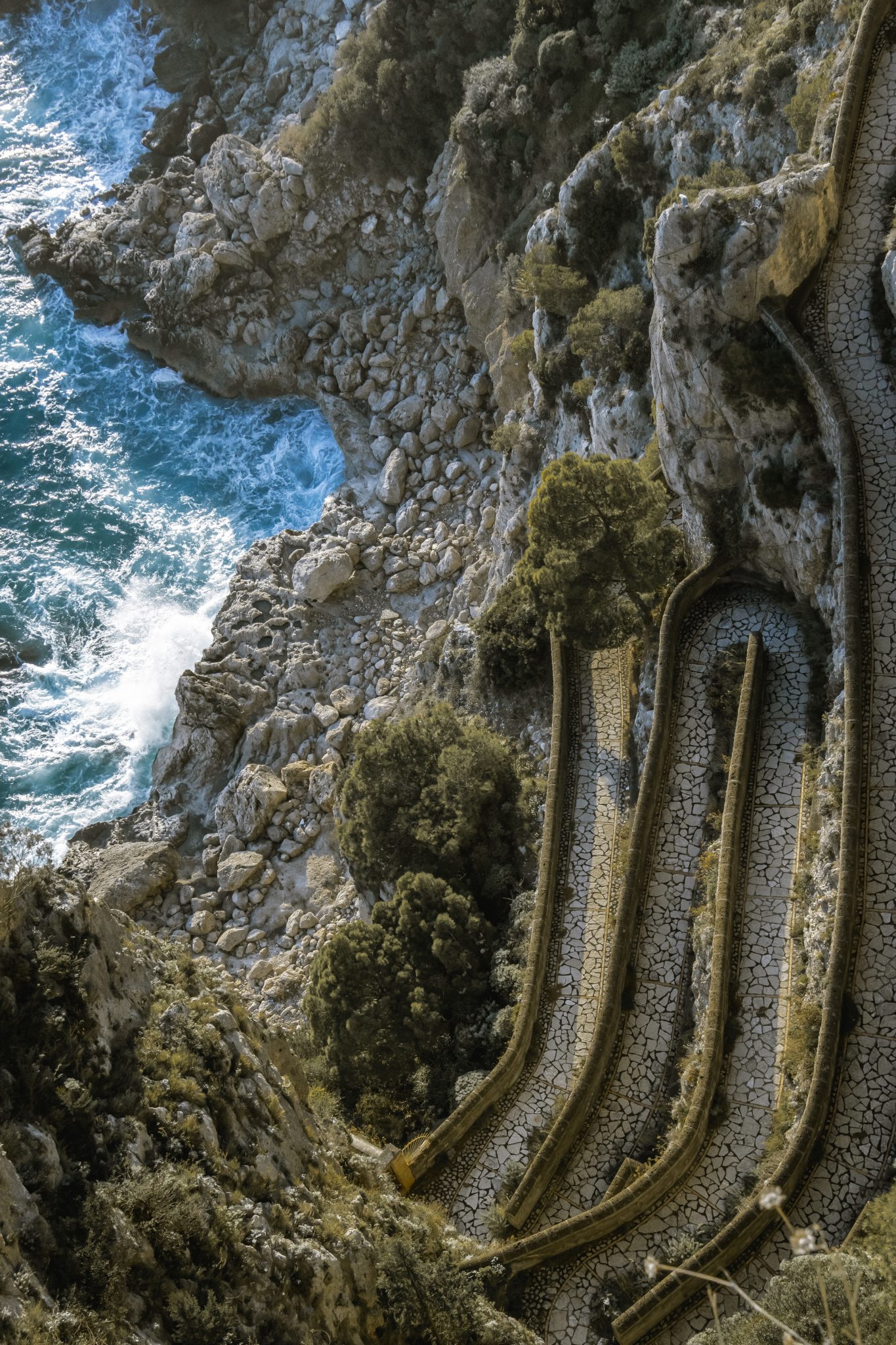 I have clients who are passionate about Capri, so in March this year I was persuaded to go. My mission was to find the ultimate villa, which means directly opposite the Farglioni rocks, with their famed nymph grottos, and also for the house to have direct access to the sea.

I have never been particularly drawn to super-glamourous Capri. When I think of Capri, I think of Richard Burton and Elizabeth Taylor, but I also think of vast fleets of super boats and too much jewelry. I am allergic to boats, especially smart ones, I am very messy and I always feel nervous about spilling something and don’t like feeling trapped.

I arrive in Naples and am sad to leave the ‘Oscar Wilde’s last days’ vibe, I love the mixture of faded beauty and chaos. An hour later, we pull in at the Marina Grande and I am met by a fully liveried porter, straight out of the ‘Grand Budapest Hotel’, bursting with excitement. “Welcome to Capri, Miss Annabel!” he says, bowing deeply, “the season officially started yesterday”, he says with pride and relief, as if the island has just woken up like ‘Sleeping Beauty’ coming out of her deep spell. The porter is in his element as he jokes with locals, dispatches my luggage and off we sweep in a convertible taxi. All the taxis in Capri are convertible, it must be a law, and all the drivers are handsome, it sets the tone. At a certain point, though, we can go no further and this is the most important thing to know about Capri, there are steps, hundreds of steps, to every villa and hotel on the island. As there is no alternative one just has to succumb, because if one lay down in the street and protested “I just can’t walk another inch”, I don’t think the islanders would be very interested and in fact they would probably step right over you, so ‘damsel in distress’ isn’t a strategy that will work.

The native people of Capri, those who are not involved in making visitors’ lives better, seem fairly indifferent, proud and quite closed by nature. Rumour has it that Roman Abramovitch wanted to buy the most spectacular castle on the island, but his offer was firmly refused. Outsiders are tolerated, one feels. The island, initially a pleasure dome for the Emperor Tiberius, acquired its initial cosmopolitan feel through the numerous artists and writers that lived on the island in the 19th century, and the echo of past glamour has never left. 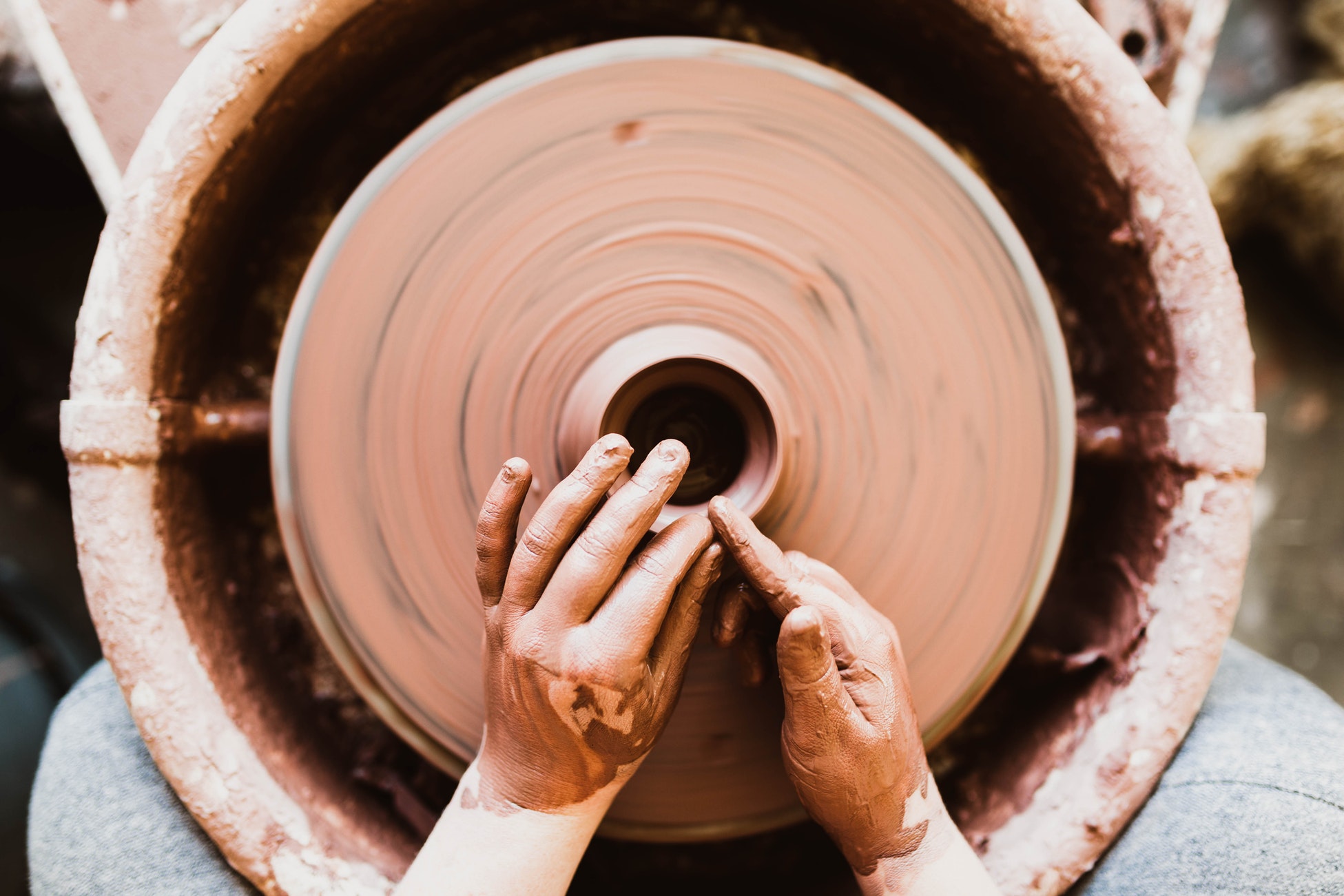 Tiny, just four miles by two, it is divided by mountains, Ana Capri on one side and Capri by the sea, and there is a deep history of suspicion between the two. Ana Capri has a heavier feeling. I am decidedly a Capri girl, and happily, shoes in hand, walk down to the charming Hotel Luna, which has the best views of any hotel I have ever stayed in. The staff are charming, the pool enormous and it’s within easy reach of the main square, where all the winding streets converge. Capri’s colours are blue, for the sea, and yellow for the lemons and most of the shops and restaurants seem themed by these two colours.

My days seem to pass in a blur of exploration. I was honoured to be allowed to see the De Sica family villa, but the true highlight of my trip was on the second last day. I arrived at an unassuming, rusty gate, to be met by a gardener, who led me up a mossy lane with cypresses on either side. The view suddenly revealed vast formal gardens, crumbling arches, cascades of white roses and camellias. Enchanted, I was drawn up and up, past statues in the woods, and finally arrived at an abandoned temple, with views all the way to Vesuvius. This is the marvel which is Villa Parente and I suddenly understood the true magic of Capri. 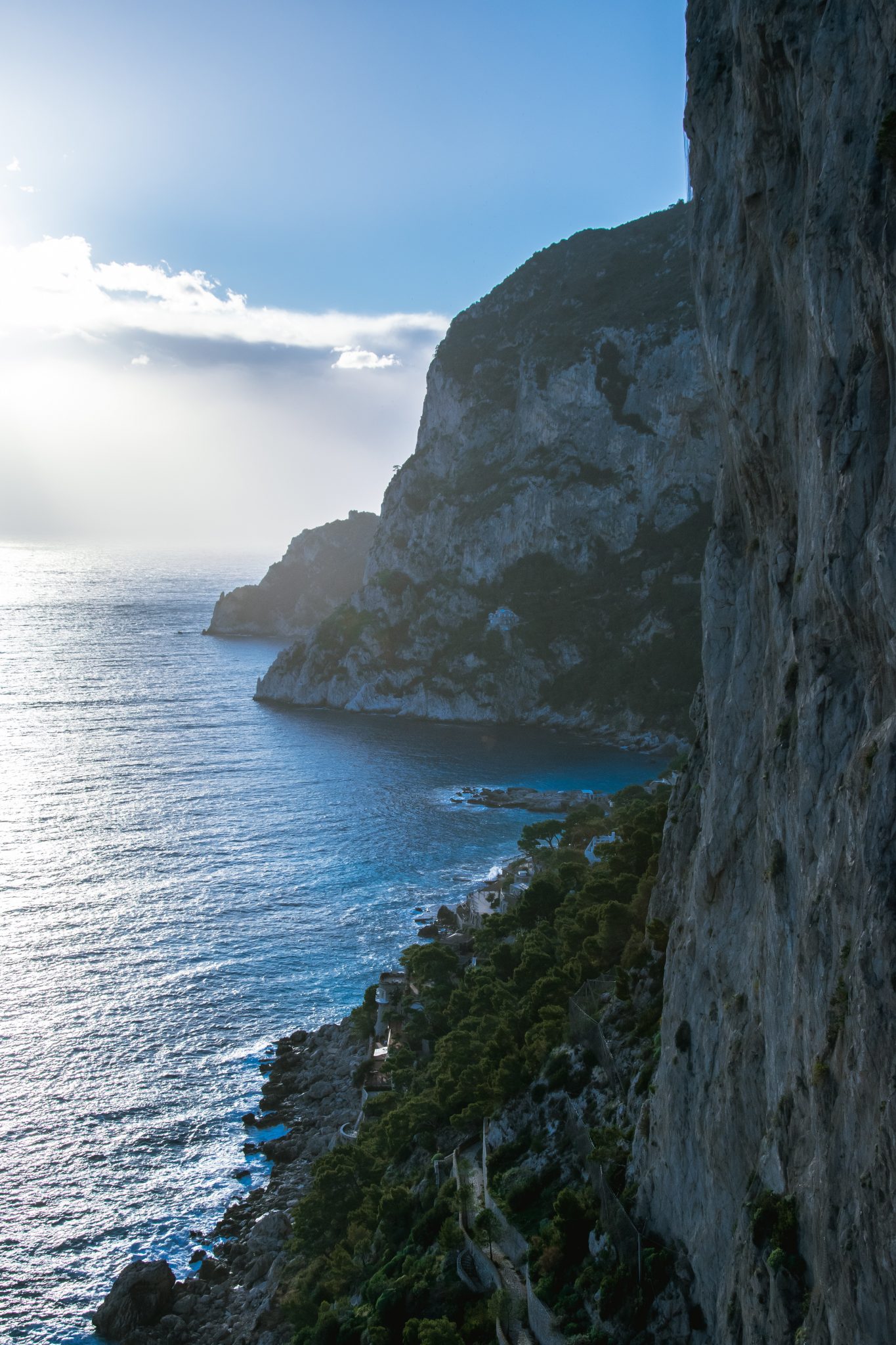 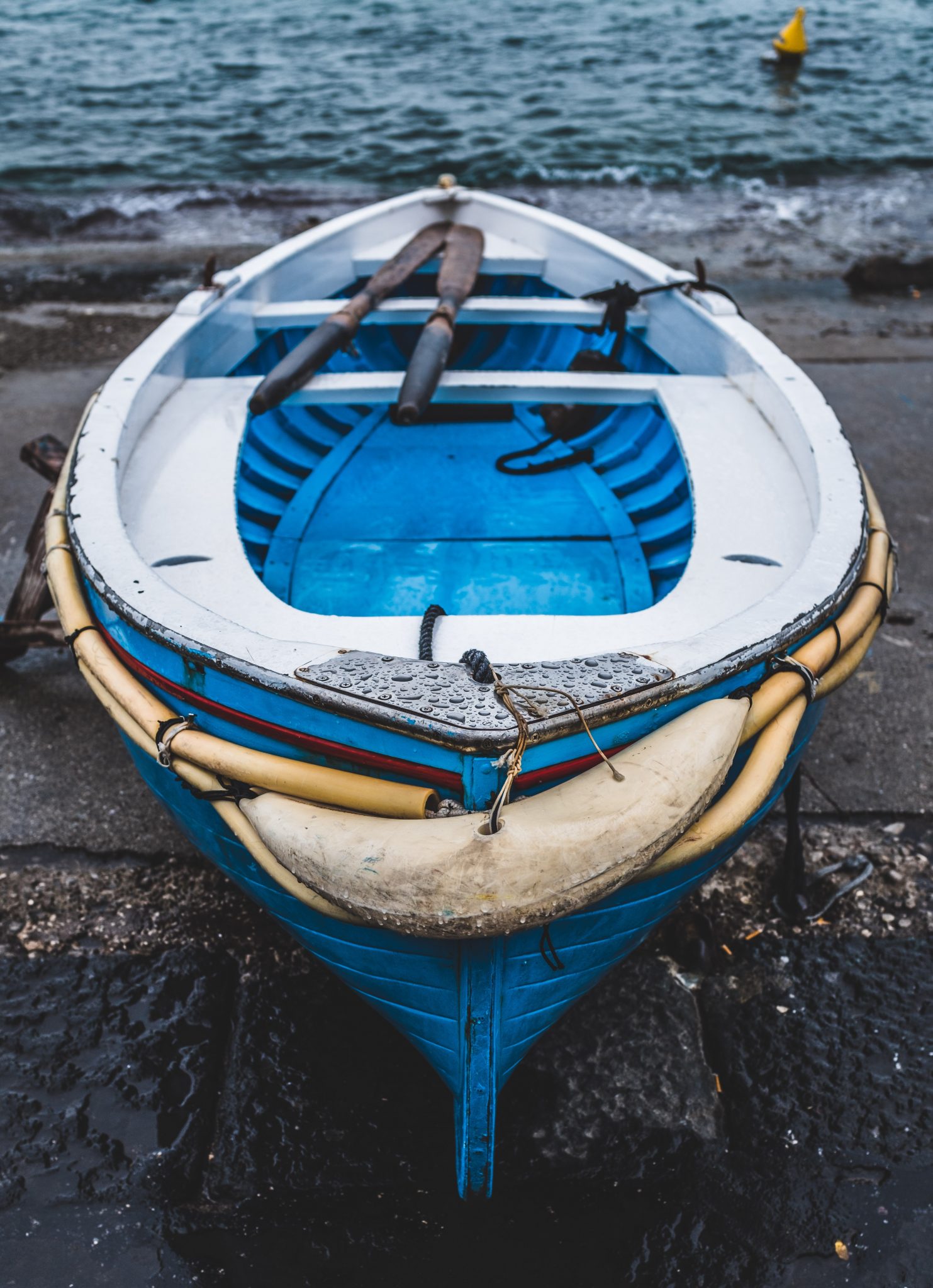 Do wear capri pants, big sunglasses, scarves, flat shoes. Think Jackie O.
Do avoid the main streets in the day time to escape the thousands of day-trippers.
Don’t take your Christian Louboutin’s, you will get huge, ugly blisters and look very silly tottering around on them.
Don’t take thousands of photos of cute shops, the owners find it really annoying. Pay them if you have to have ’that’ photo.

Must read: Axel Munthe’s The Story of San Michele, an extraordinary man who was a doctor to the world’s royalty, but was just as happy in the slums of Naples and in the company of prostitutes. 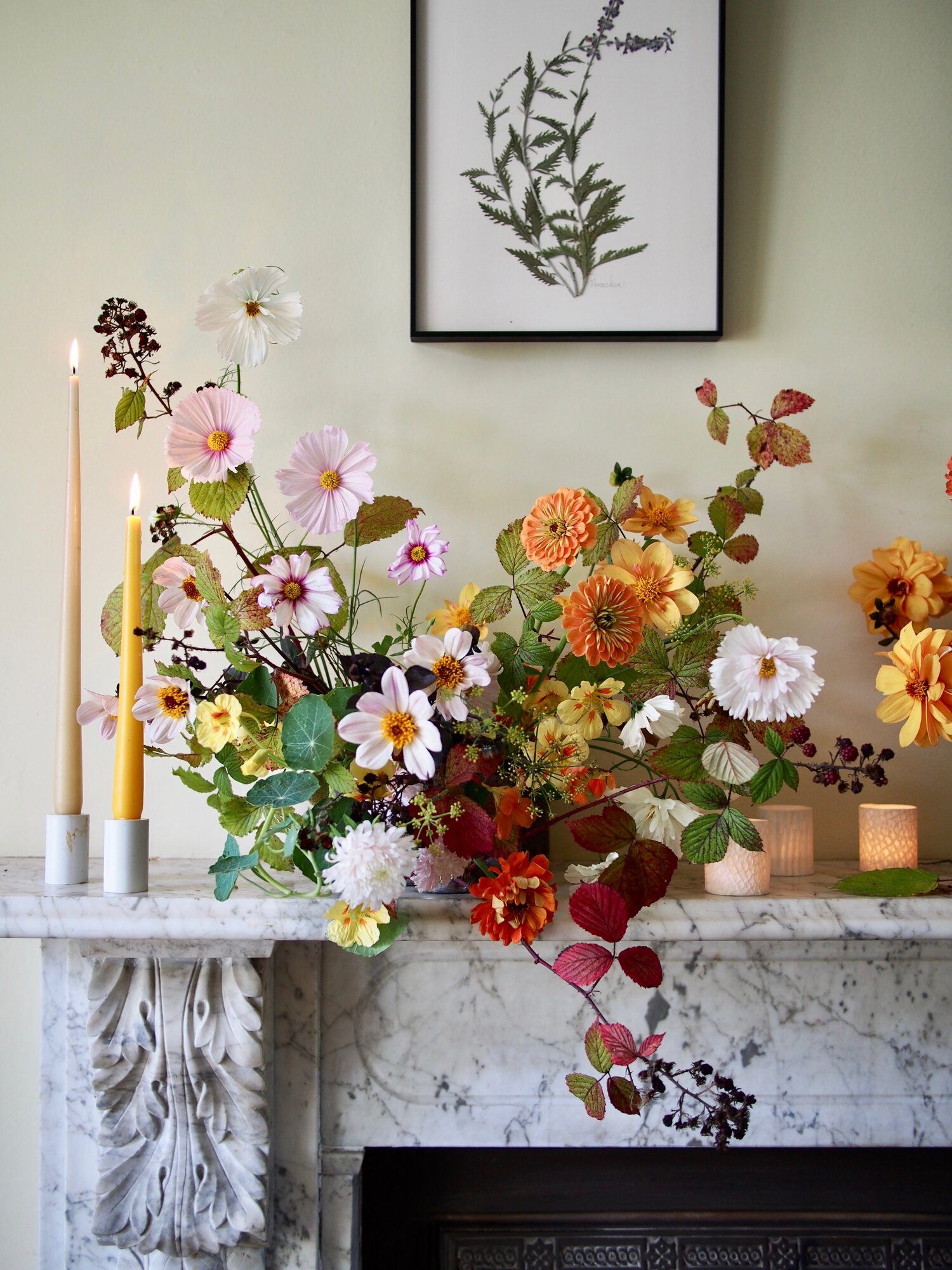