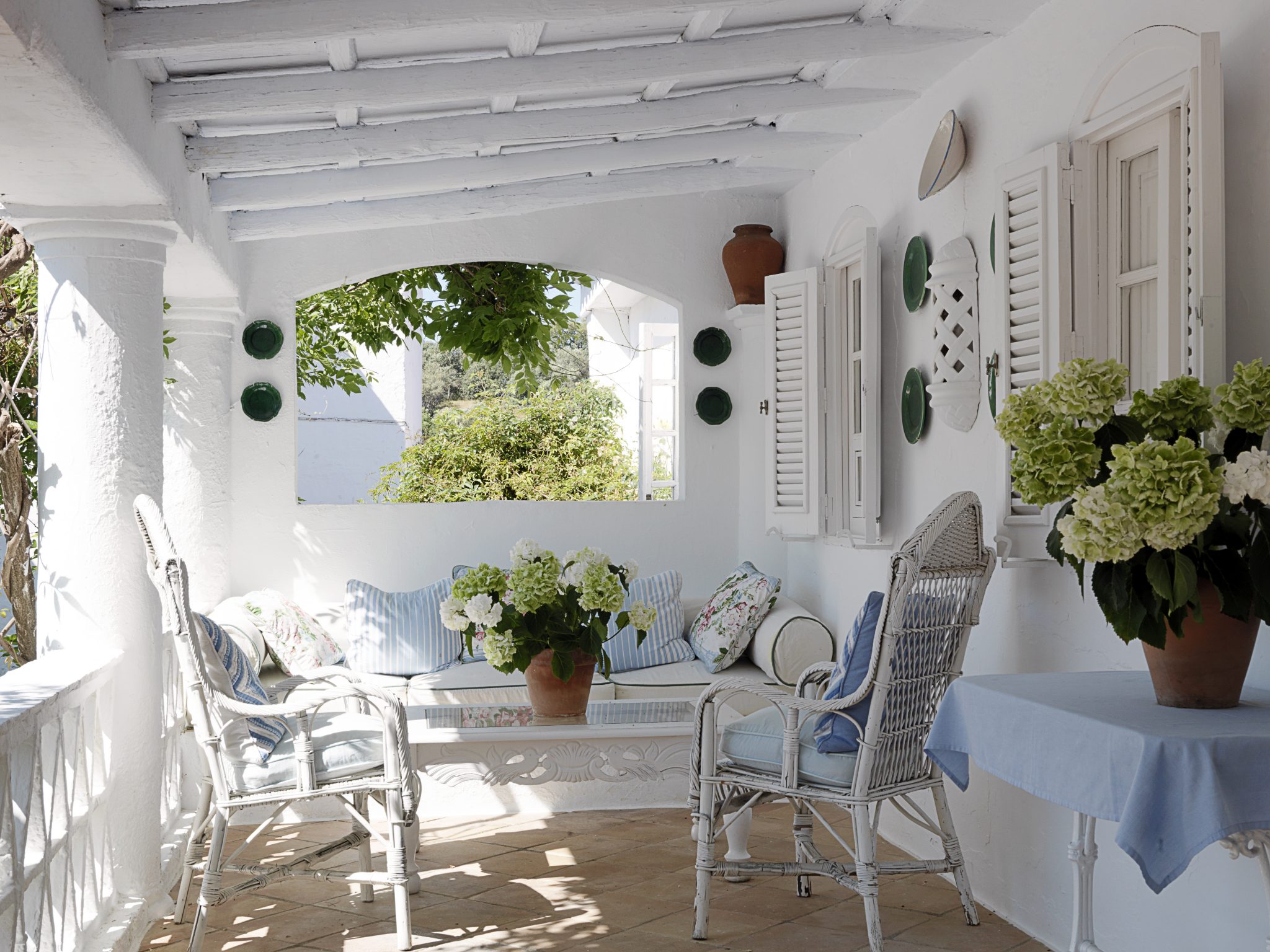 We stumbled into Trasierra at two am after an exhausting day in Seville. We tiptoed along cobbled winding pathways illuminated by fairy lights, catching glimpses of bougainvillaea, oleander, wisteria, lavender and oversized clay pots. Giggling and trying not to wake slumbering guests we were shepherded to our rooms by Seraphina. past swaying, palm trees and poplars stretching up to touch the stars, It was the perfect way to enter Trasierra, as it is a secret place which reveals itself slowly and the white moonlight made our arrival all the more magical.

My room was calm, white, beautifully and simply decorated. It is also pleasantly cool at night, I slept like a baby.The next morning I found my way to the breakfast room, which seemed an ongoing feast. Again I was struck by the attention to detail. The décor, crisp white and blue even extended to the home-made jam, the pots are covered with blue and white fabric. This blue and white theme winds itself silently through the property giving a calm, orderly but relaxed impression.

I flicked leisurely through a magazine and found an article on the extraordinary Charlotte Scott, who single-handedly has created this paradise, and then to my surprise she walked through the door. So I put down the magazine and listened to her story. Charlotte Scott is the daughter of a diplomat and was born in Madrid, which explains why she was drawn toward Spain. She moved back to London at some point and became an interior decorator in London in the drab 70’s. On an impulse, dreaming of the sun and her child being raised with more freedom, she decided with her husband Nick Scott to decamp to Spain. She found Trasierra quite early on in her search, on a grim rainy day. A neglected, broken down manse, but to a woman of enormous determination, this was no deterrent. She relished the challenge and saw this was the place where she could shape her vision for her family and their future. 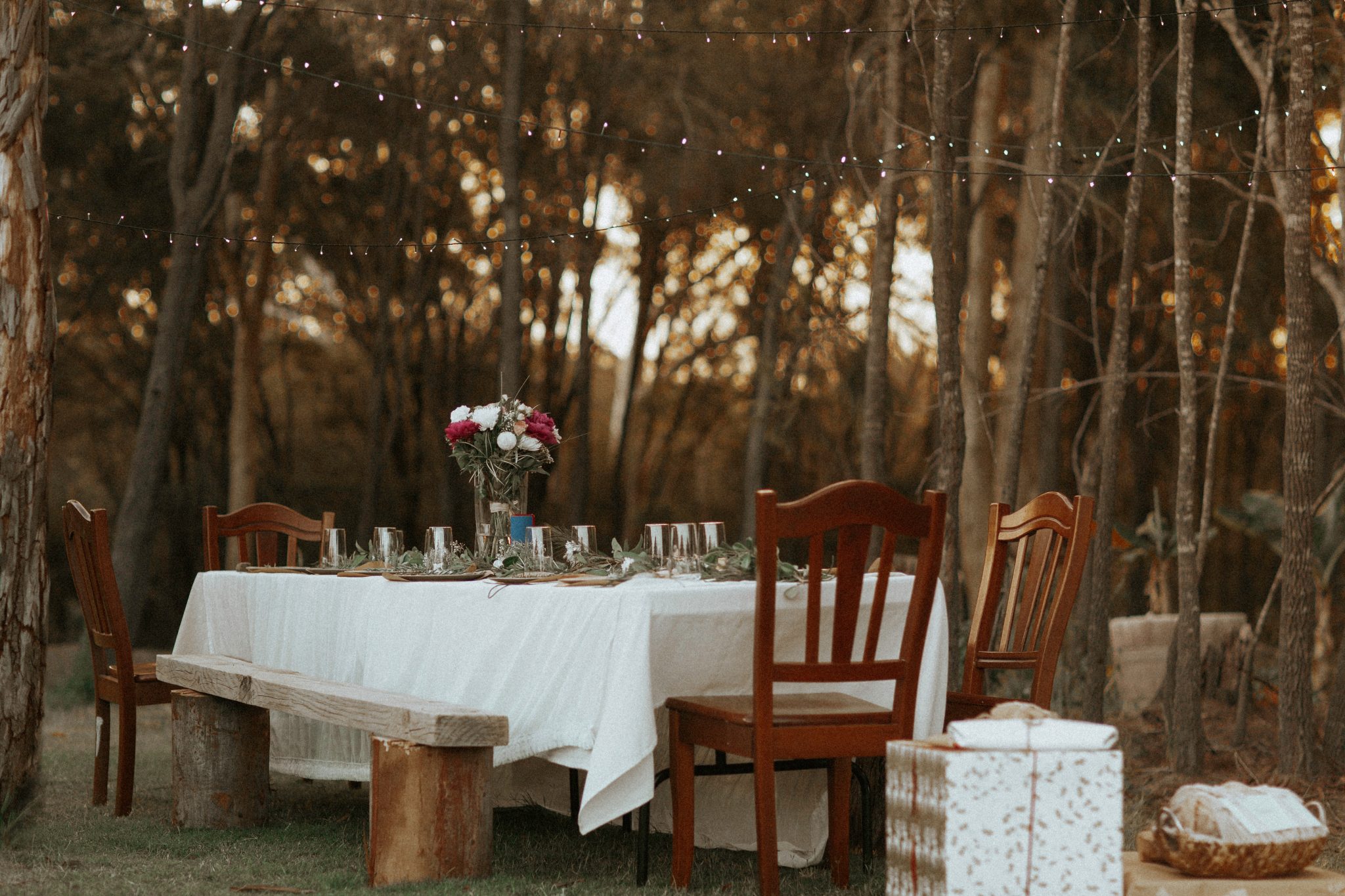 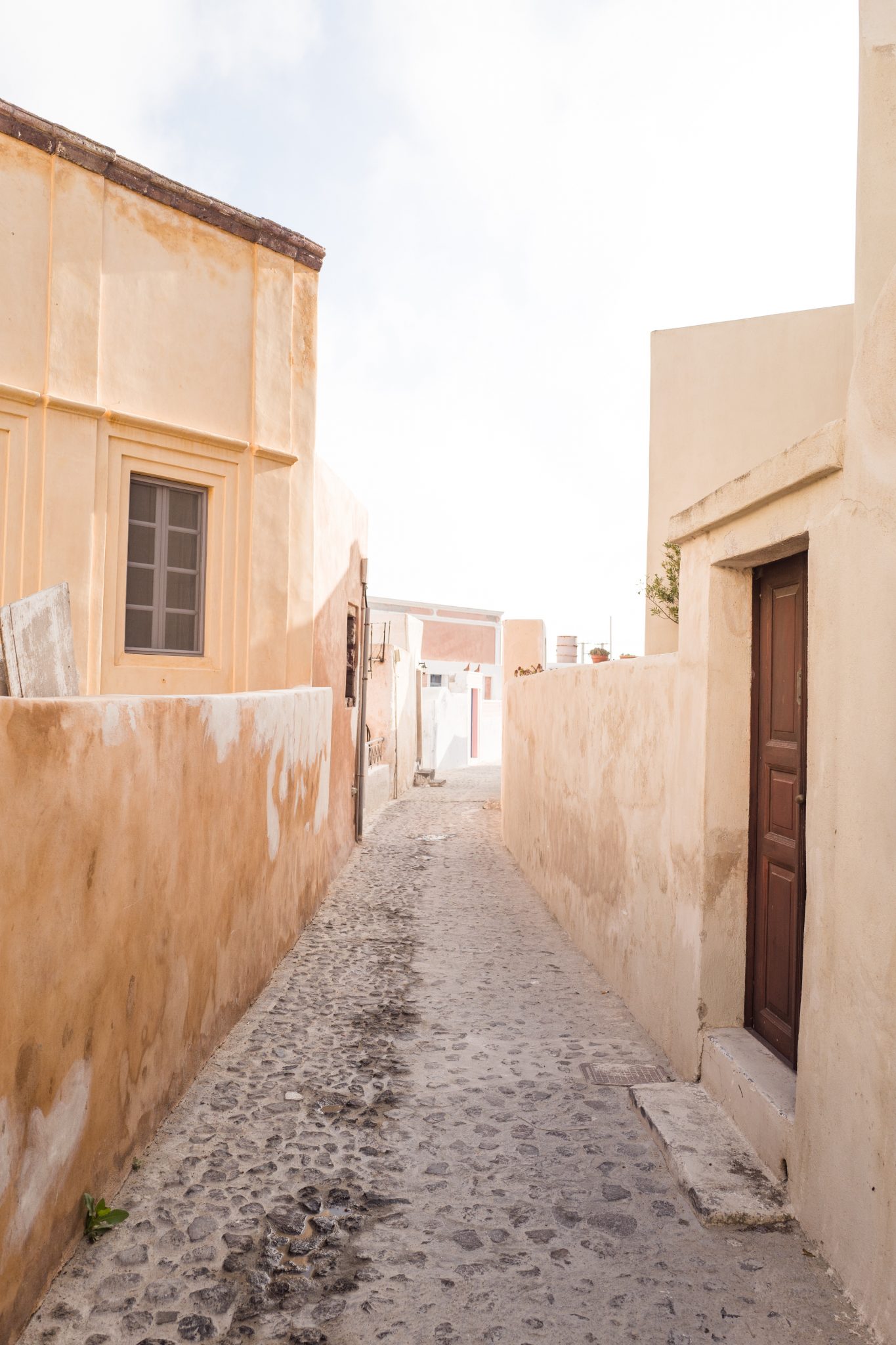 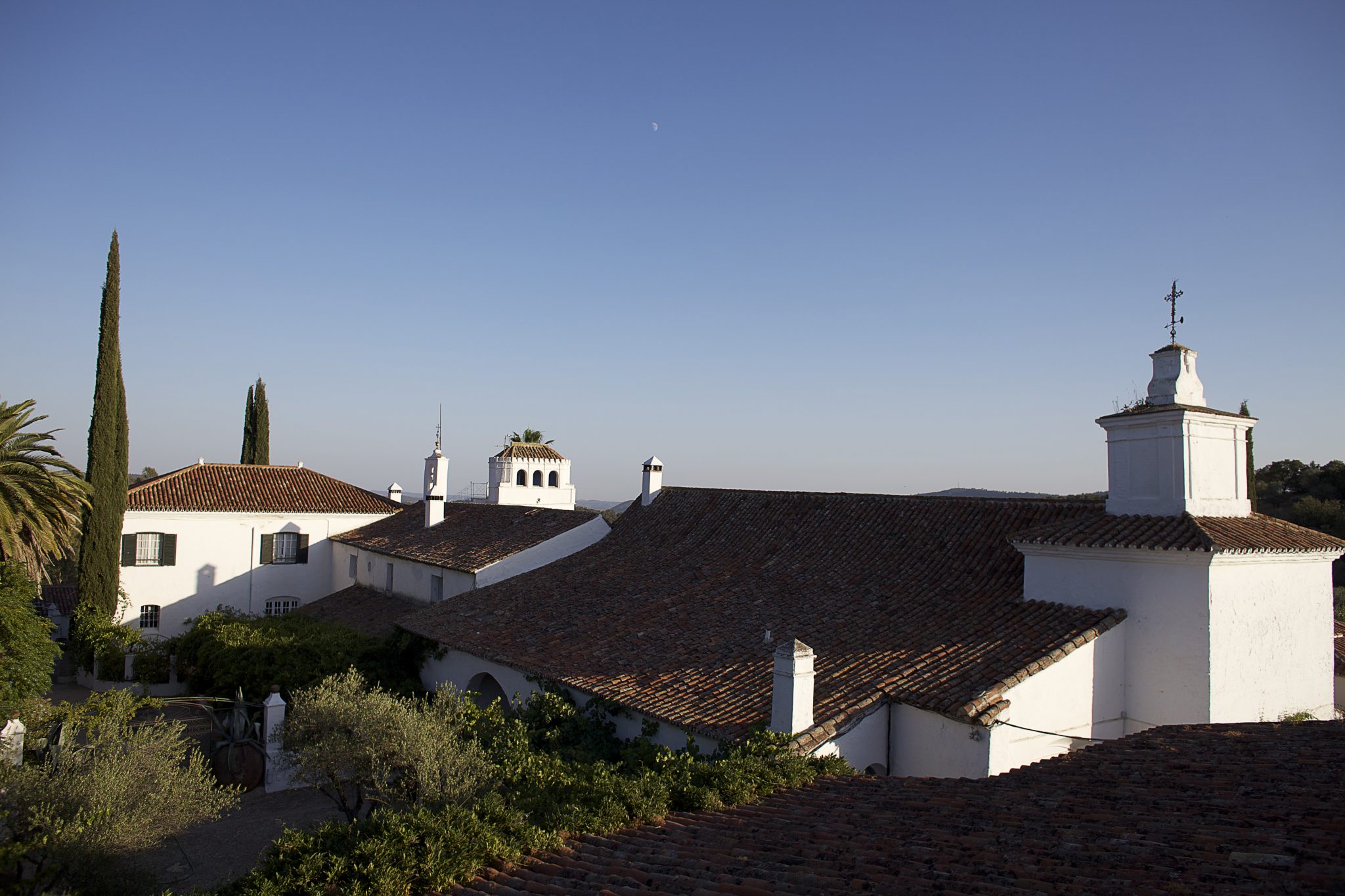 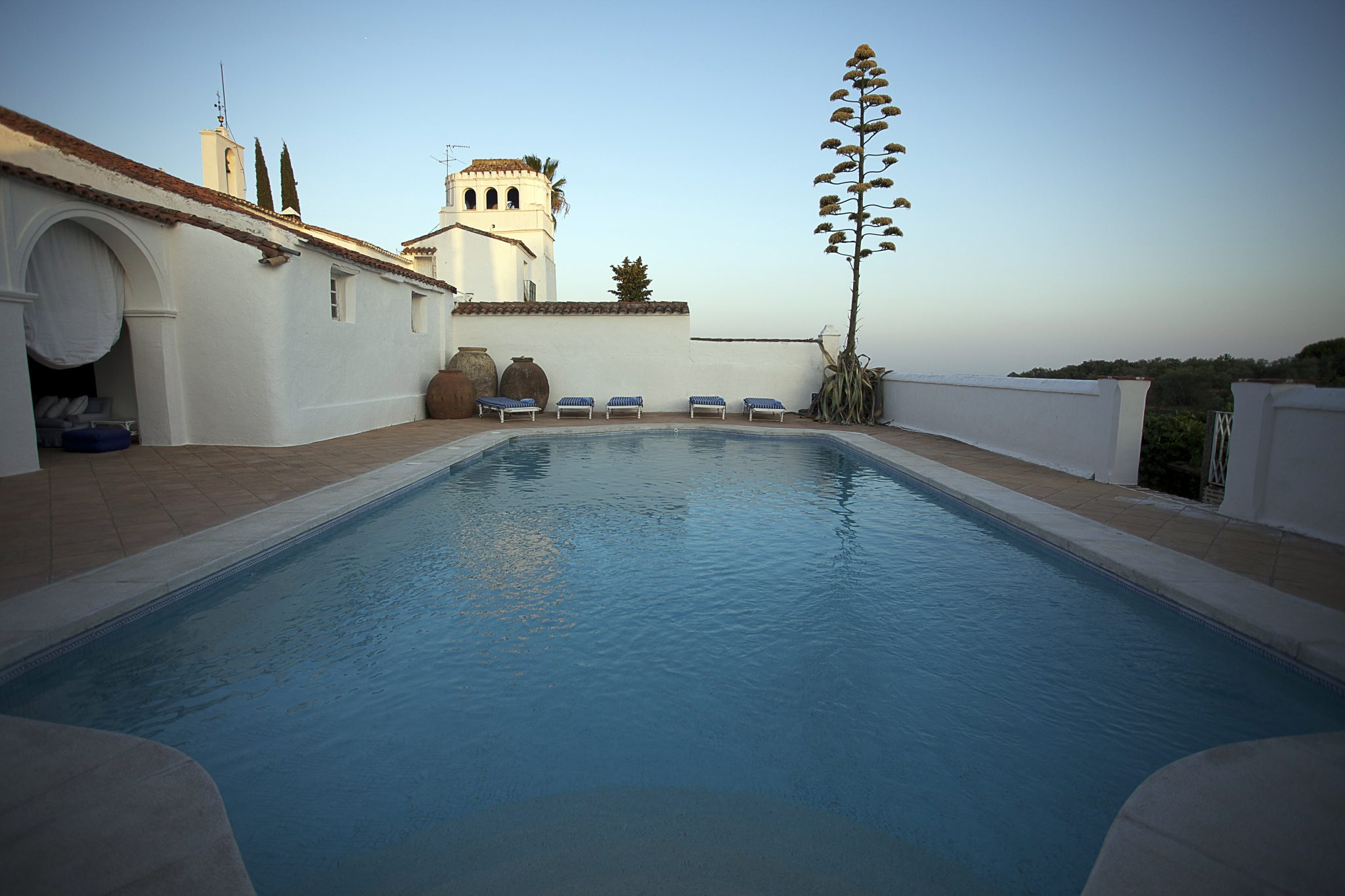 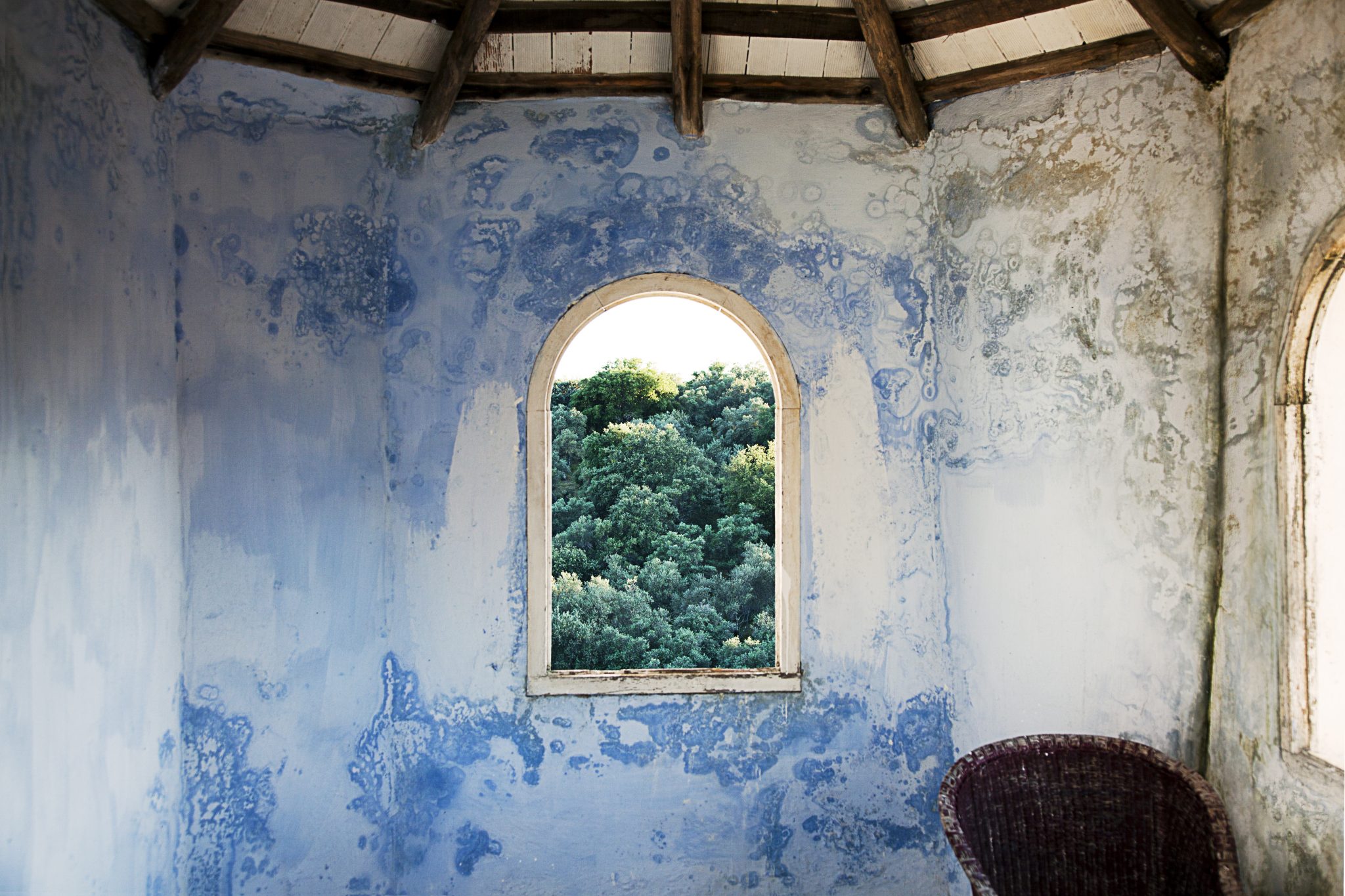 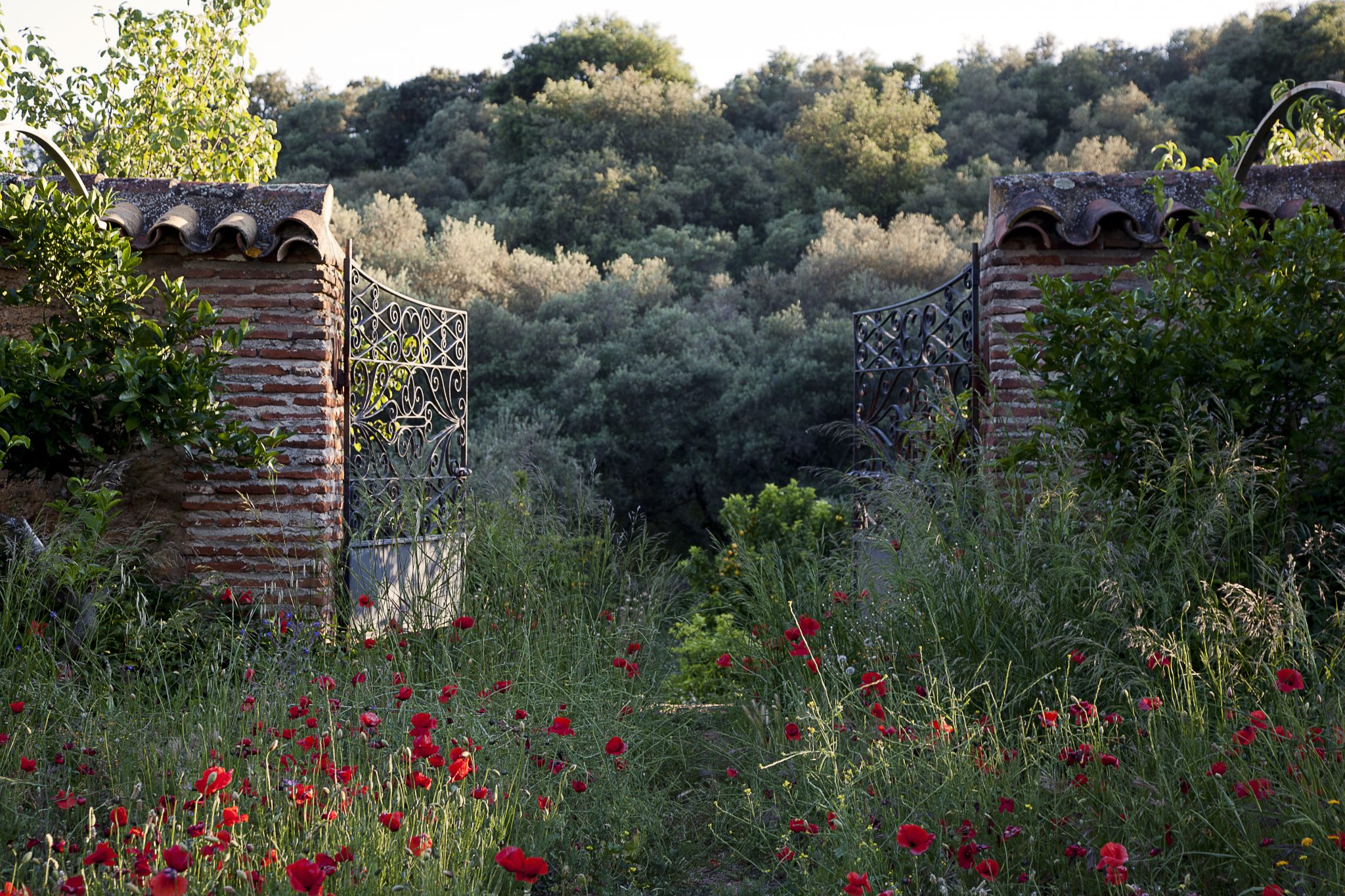 She had no electricity for many years, but where lesser mortals would have been broken and fled, Charlotte told me that in fact, those were some of her happiest days. More babies were born, four in total and as the years progressed, the children set to work with the same determination as Charlotte. Begging ironwork from local nuns, the children became expert tilers and carpenters and the girls learnt under the nuns tuition to run up reams of curtains, upholstery and slowly, slowly Trasierra came to life.

Charlotte describes Trasierra as a hotel that runs like a large country house. I thought of it as a large country house that runs like a hotel, as the staff are like invisible fairies and everything is already in place before you even realise that you want it. Anyway, for those who hate hotels, but don’t want to lift a finger, Trasierra is the place. It is one of the rare places where I really could relax, read, eat well and sleep. So for all people who are overworked and burnt out, come immediately and let Trasierra work its magic on you. 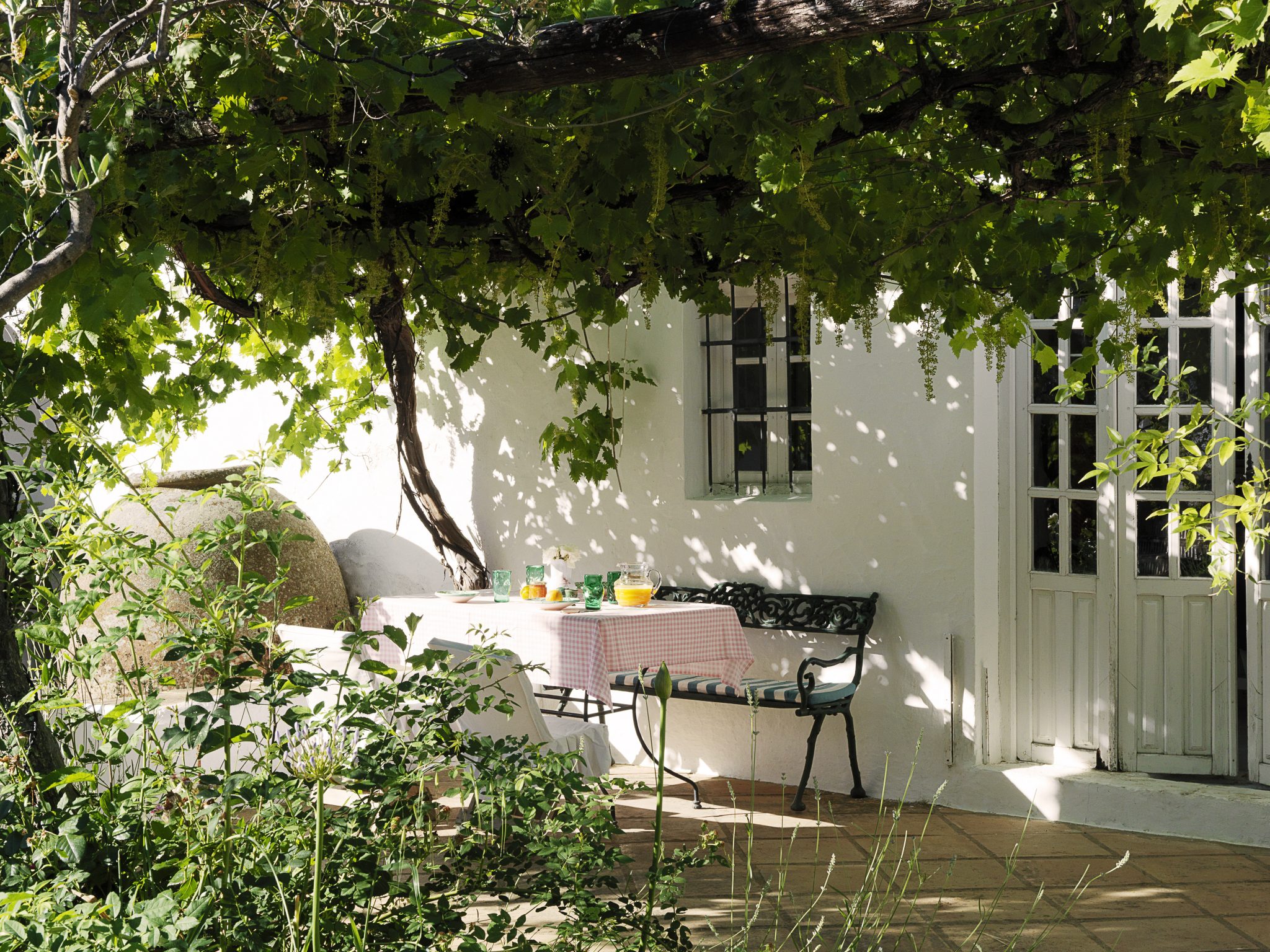 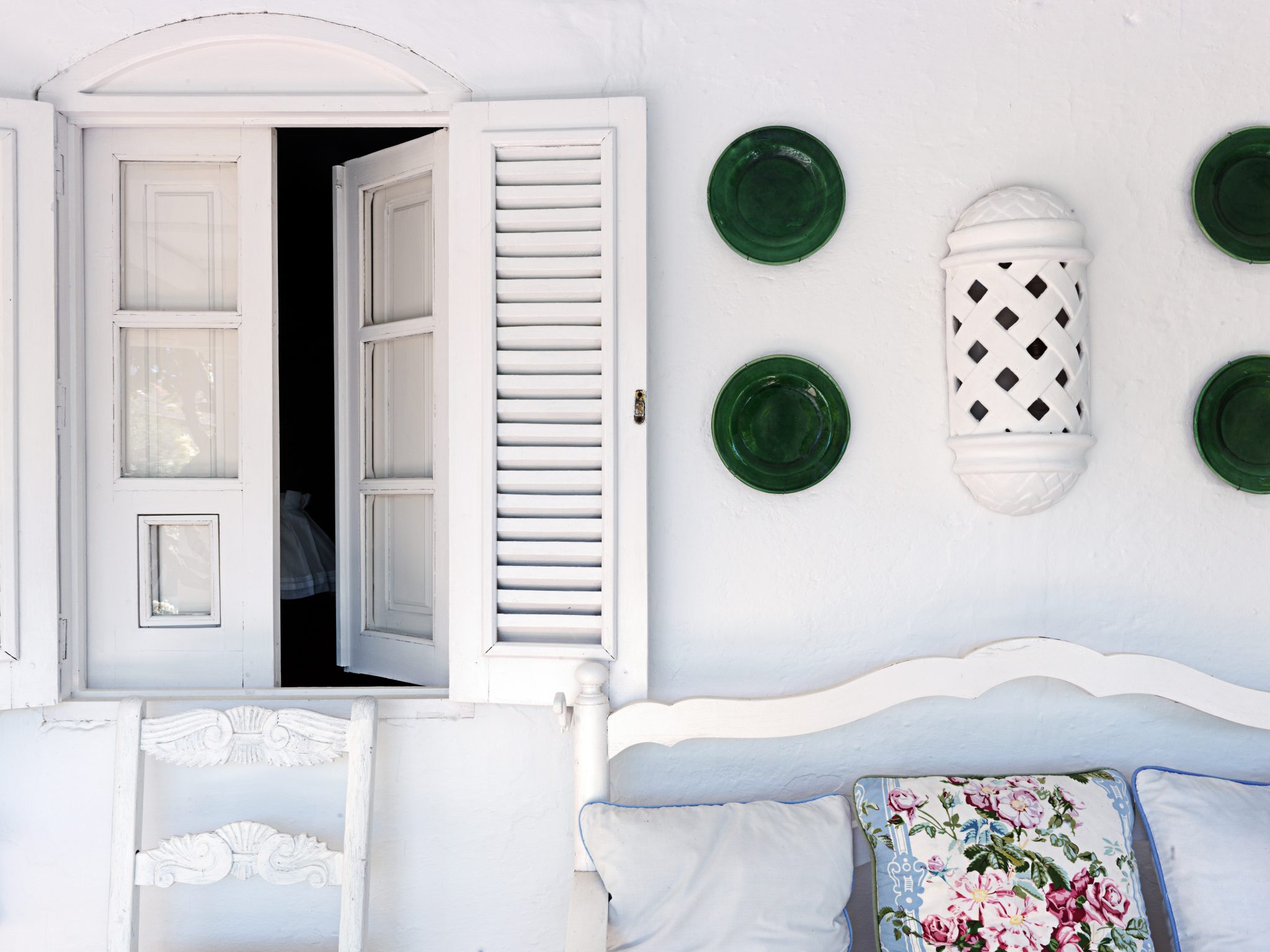 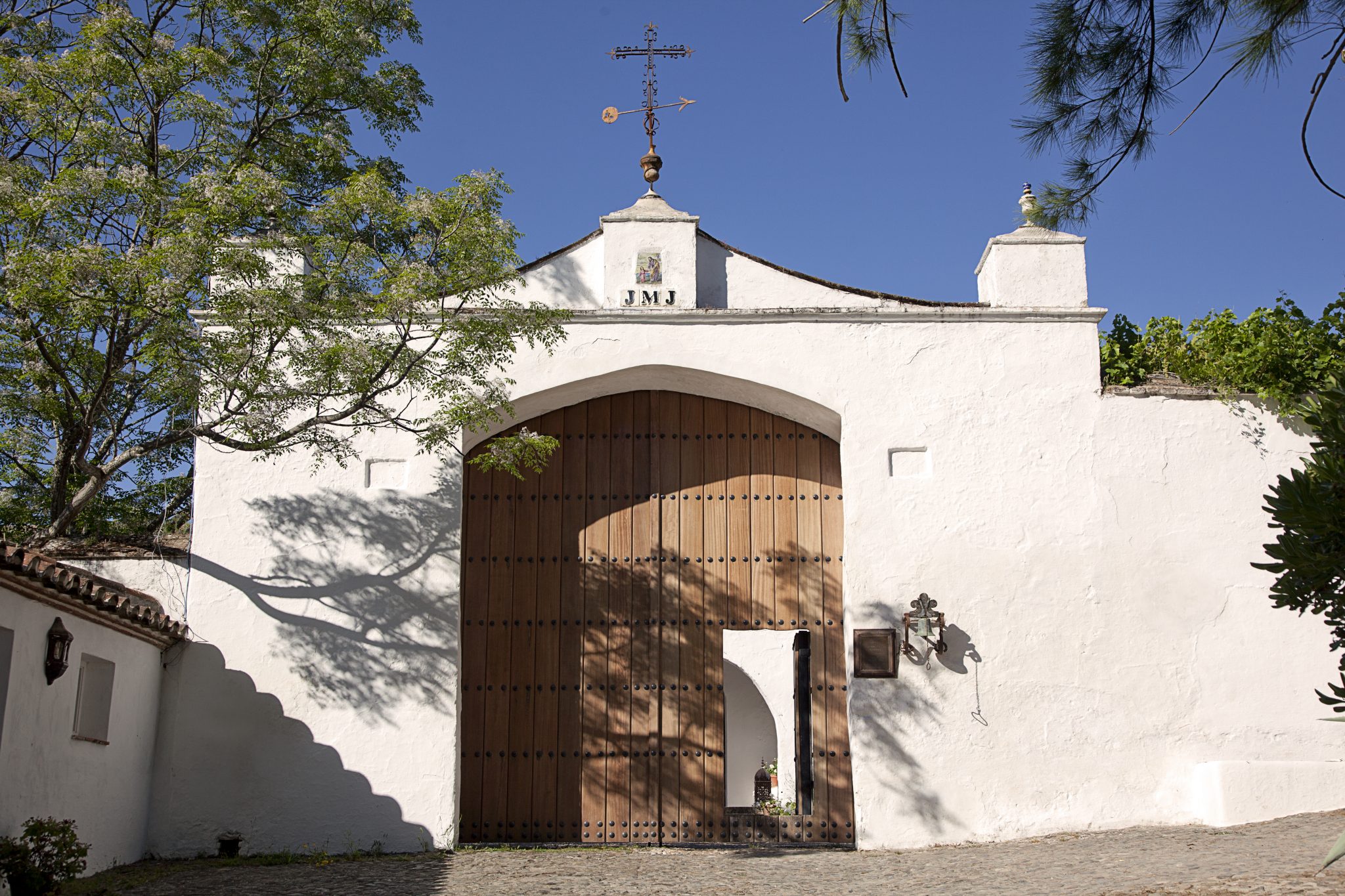 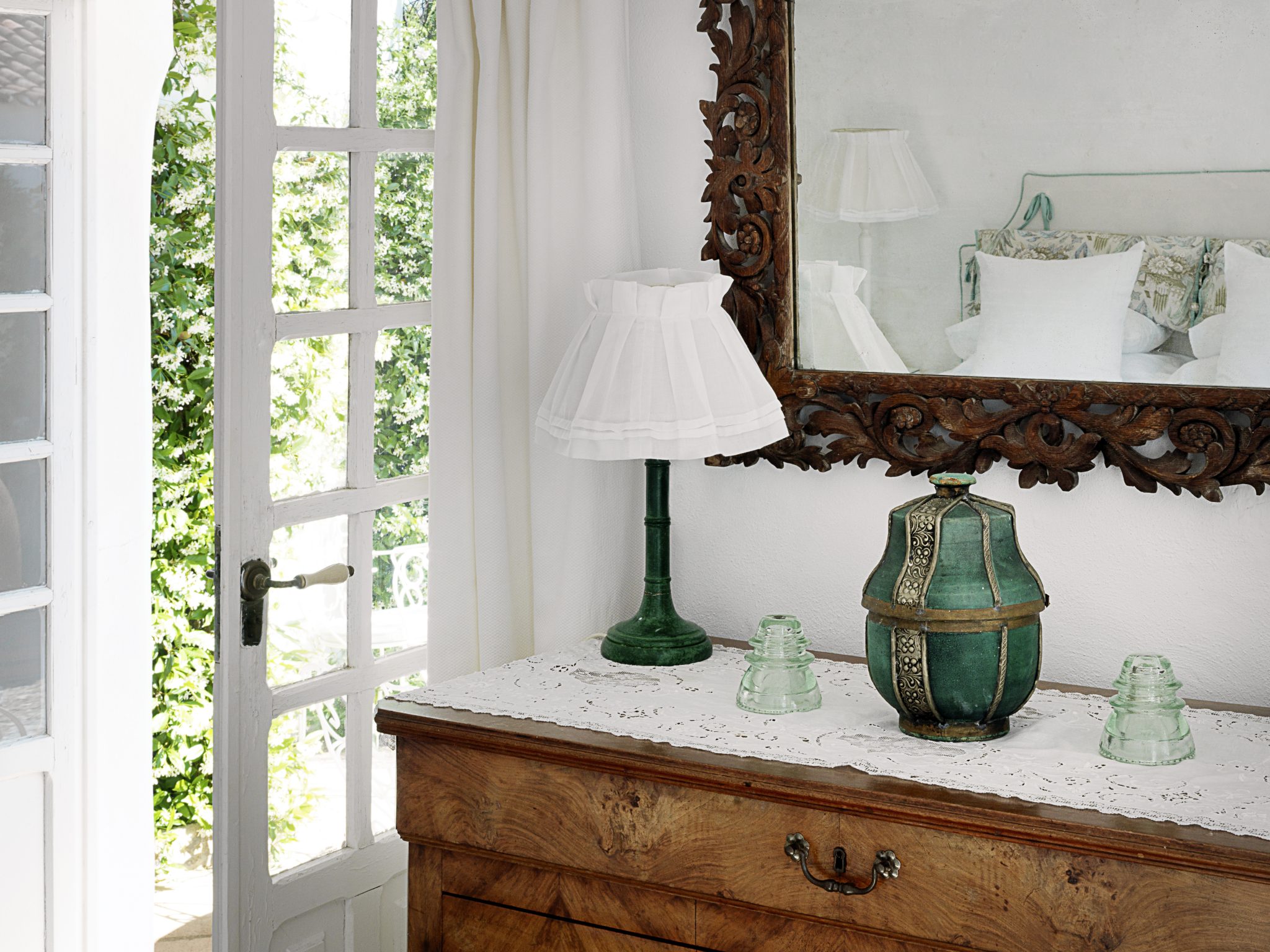 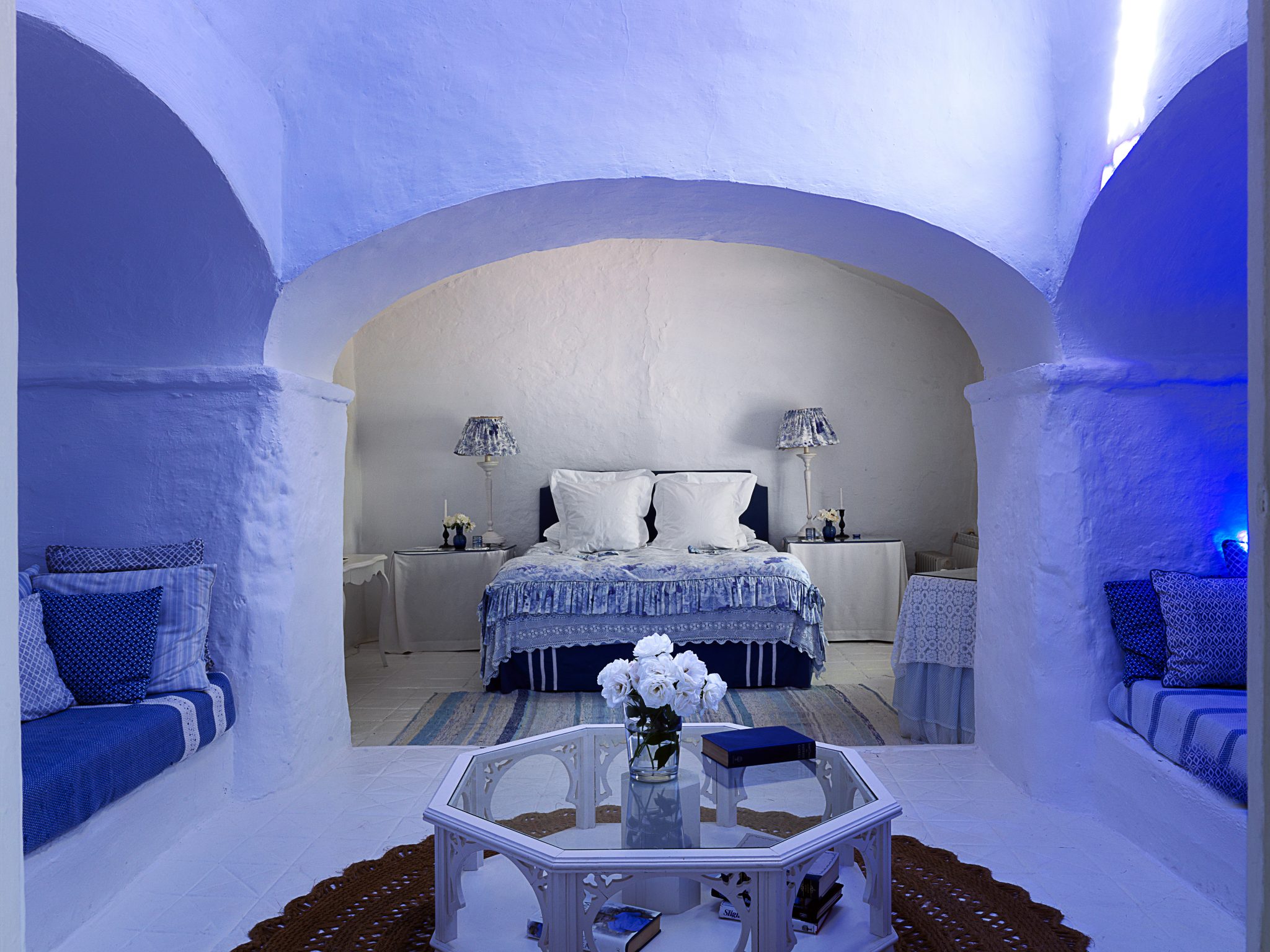 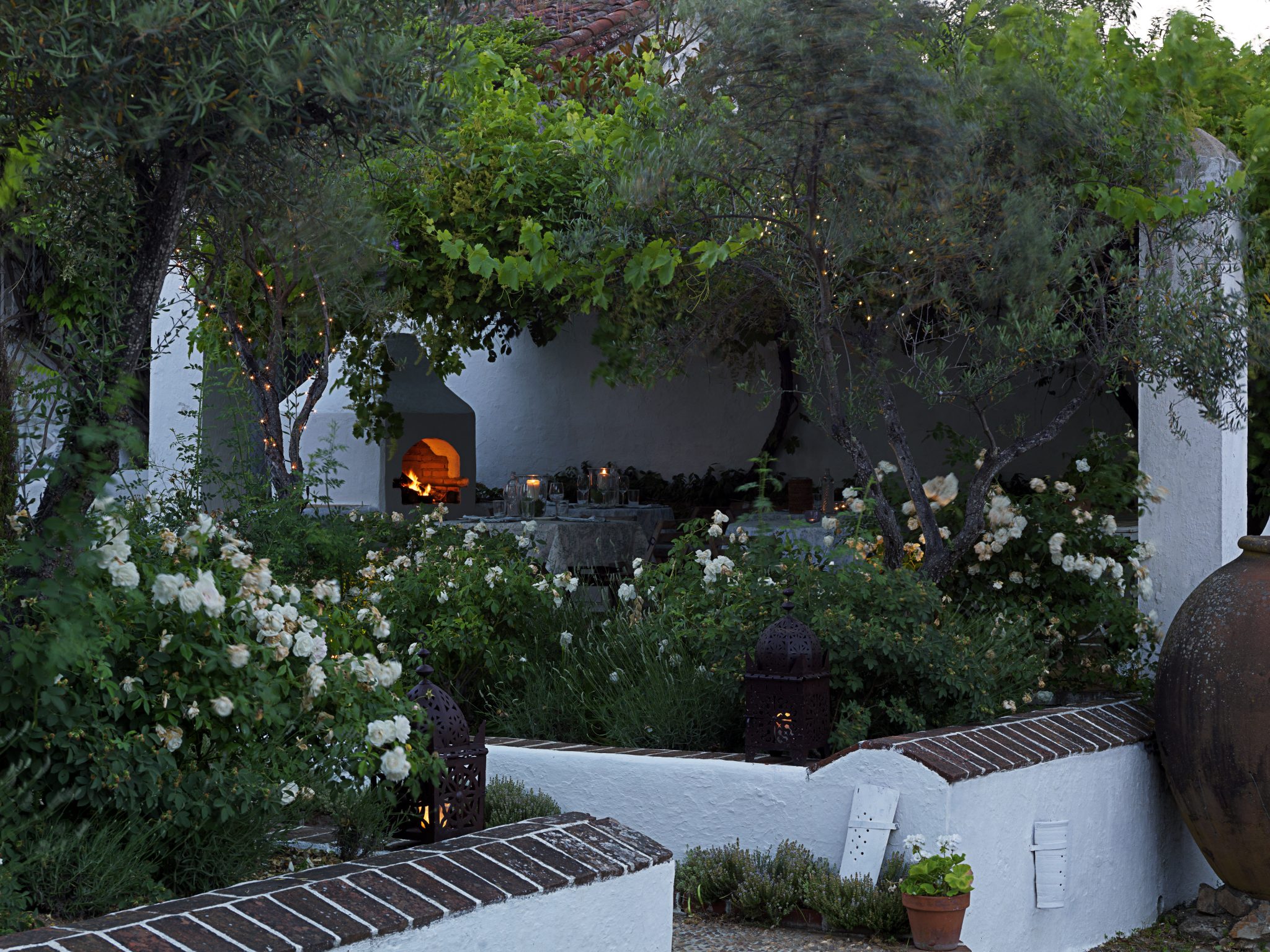 At night we explored further. We rode horses that we galloped over the entire property. I could see all the places that the team at Trasierra use to create memorable, individual events, I counted at least eight locations, both formal and informal. Also because of Trasierra’s privacy, there are no noise or time limitations.

A very famous set decorator had just had his birthday at Trasierra and that is how I would use Trasierra, for a wedding, a party, or it would also work really well if two or three families wanted to go on holiday together, but definitely rent the property as a whole would be my recommendation. I cannot wait to go back.

Explore or collection of luxury house rentals in Seville